We have released an update to our open source BPMN, CMMN and DMN engines. In addition to a number of bug fixes, there is also a significant set of improvements.

The new CMMN 1.1 Engine is still tagged as experimental, but we’ve continued to fill out functionality towards it becoming fully supported in the next major release. Additions in 6.2.1 include timer support, repetition support, DMN and HTTP task support and variable query support. At design time, there is now an enhanced CMMN Modeler palette with timer event listeners, DMN and HTTP tasks, as well as additional properties, such as timer expressions and repetition expressions. There are also improvements in the support of CMMN in the Flowable Task app.

REST documentation is now also generated from the Swagger definitions, which ensure it is always in sync with the REST controller code.

Finally, we have improved the ChangeActivityStateBuilder to move an execution in a process instance to another activity that’s part of the process definition. This brings the potential to implement any number of powerful process management features. 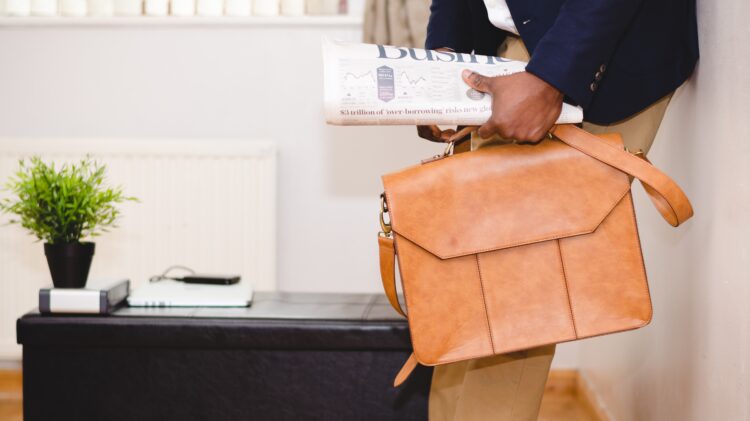 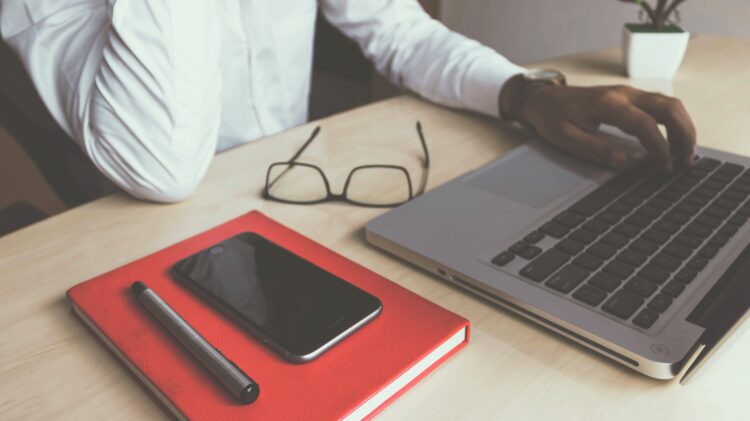 The exclusive Checklist: 7 Steps to effectively transform your Customer Service 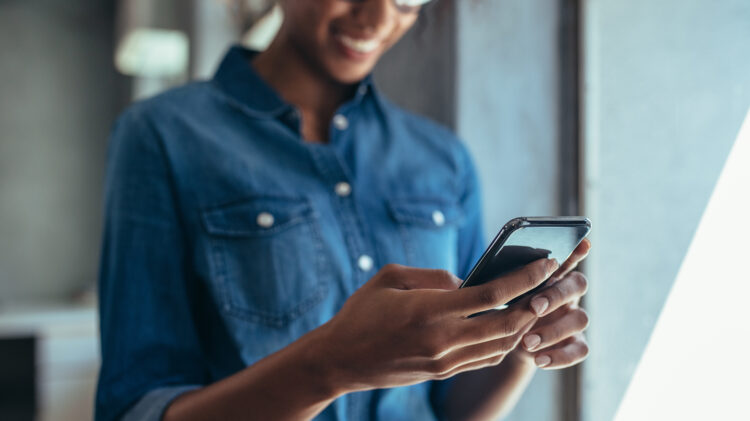 Go back to top